Soen! Absolutely made up with that.

Those clashes on Saturday are ridiculous.
Sod's law that there's very little worth watching on the Friday, and most of the good bands are crammed into Saturday evening.

Re: End of Decade list(s)

Seriously? You must be the only person who rates it so highly.

yep, absolutely love it. it's incredibly tough to get into though, so i understand why it's not more popular.

Re: End of Decade list(s)

How many gigs did you go to this year? 18 How many/which festivals did you go this year? Bloodstock, Download What were your top 3 gigs (including festival sets) of the year? Avantasia - London Katatonia - London Dream Theater - Download Band/Artist that you didn't expect much from but ended up bein...

Damnit, I was leaning towards missing this as I've got a lot on in March, but Wolf being there makes it harder.

Re: Geoff Tate - Empire & Rage For Order in full

if you've got a spare couple of grand, you can spend the week with Geoff on those shows 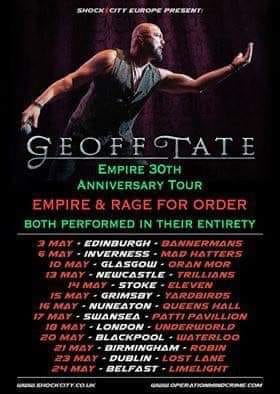 Re: Last gig ticket you bought?

Black Wizard wrote:it's released on the same day as the new Delain album which has one of the worst artworks I've ever seen.

It gave me the same reaction as Maiden's Dance of Death artwork, thinking for a few seconds that it's an elaborate joke before realizing "hang on, they're being serious".

Re: Flying Abroad for Concerts

For hotels, I just tend to use booking.com to find somewhere with good ratings in the right area.
I've been to Lisbon once and it didn't seem that many people spoke English, so a phrase book would be useful.

there's no real way of judging that at the moment. this is the poster from around this stage last year, Slayer, Rob Zombie and Dream Theater played on the second stage, the others were on the main stage 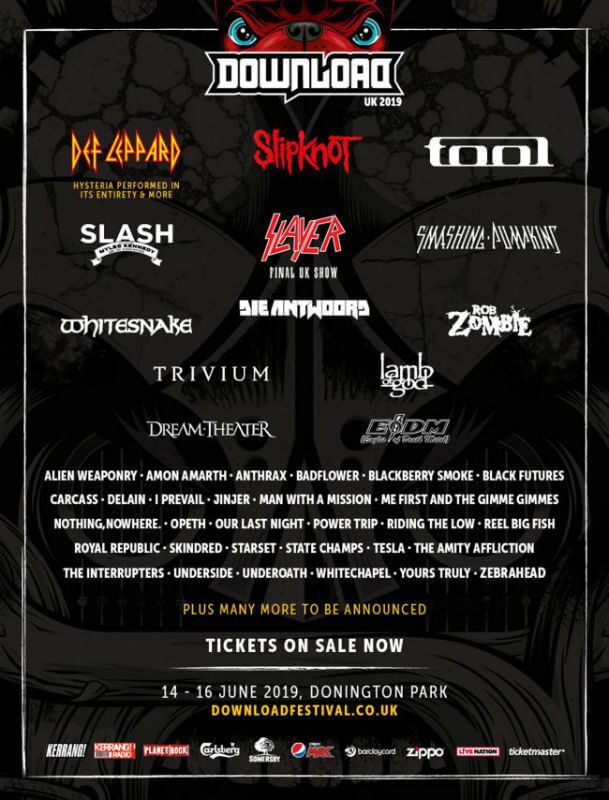 houston4044 wrote:If anyone knows the set times/lengths it'd be appreciated

Just notice on the Underworld's website that it lists Serenity opening with Messiah following; must be an error? Sincerely hope so. Nothing against Savage Messiah, I just want to see a full set from Serenity Doesn't look promising for you based on this poster though. https://m.facebook.com/theunder...
Search found 154 matches