Ndnd wrote:I just finished reading a bok called Jeremy and Amy. It's about a man who looks after Amy the Orangutan.

It was really good, it had me laughing, awwing and crying.

Wasn't based on Monkey World in Dorset was it?

half the book was about what he did before Monkey world , how he met Jim and how they created Monkey world.

I think Jeremy and Amy are both still there actually. I absolutely adore Orangs

I thought I recognised the names!

I've been to the park once, a few years ago, but Mum and I used to watch the televised series religiously! Orangs are lovely

I was up until 1:30am last night reading the second K-PAX book. It's not your typical page-turner but I couldn't put it down.

Started the third book this morning, while I was in bed feeling like shite.

Currently reading my way through the "Stoneheart Trilogy" by Charlie Fletcher. (Which is apparently a series for 10 year olds but I didn't realise this until after I'd finished the first book. Anyway, enjoying them so what the hell)
Top

Just started on the Recluce series by L. E. Modesitt. Which it's certainly got some of the tyical fantasy stuff in there, it's quite definatly got the guy's own slant on it. If the rest of the book and series keep up with the first couple of chapters, I think I'm on to a winner.

Just pinched a few of the missuses warhammer books as need sumtin new to read, started well so far

Links to my Brighton based events company. Any bands wanting a gig in Brighton feel free to contact us.
http://jackhammermusic.co.uk/default.aspx
http://www.myspace.com/jackhammerpromotions
http://www.facebook.com/#!/group.php?gid=356209302783
Top

finished Dexter is Delicious the other day and i have to say, a very gory end to a Dexter book. im curious what will happen in the next book due to the return of some old characters and the various developments involving others.
Top

My reading list as of late has been full of 'classics' because I'm a pretentious fuck (and thought I'd actually read some of the books that I probably should have read already). To whit:

Oh, and also all the Scott Pilgrim comics since I found the film rather enjoyable. And a load of Sandman by Neil Gaiman. Up to book 6 and it's epic as fuck so far

Just started Beloved by Toni Morrison. I have high expectations for this book, given what I've heard about it.

Moonburp wrote:Now everyone has Daniel Radcliffe's todger burned into their retinas and I feel like it's my fault.

Just started World War Z. Wish I'd bought The Zombie Survival Guide too, read it before but this has reminded me how good Brooks is. Anyone who wants to read these, read TZSG before WWZ.

Twaddlefish wrote:Just started World War Z. Wish I'd bought The Zombie Survival Guide too, read it before but this has reminded me how good Brooks is. Anyone who wants to read these, read TZSG before WWZ.

I recieved it as a Christmas present last year. Top notch read

I used to have a link to a social networking site here but these days you all probably already know who I am.
Top

Manji wrote:Oh, and also all the Scott Pilgrim comics since I found the film rather enjoyable.

Bump these up to the highest priority. You will not regret it.
Buy me a beer at:
8-11/8 - Bloodstock
Top

The World According to Clarkson Part 4.

Selling point for the book? The chapter list cracks me up before I start reading any further. For example:

Ambulance, quick! Some idiot's had a brainwave.

The world is not safe until Scrabble is banned.

Move over - Pooh the Dark Knight is coming! 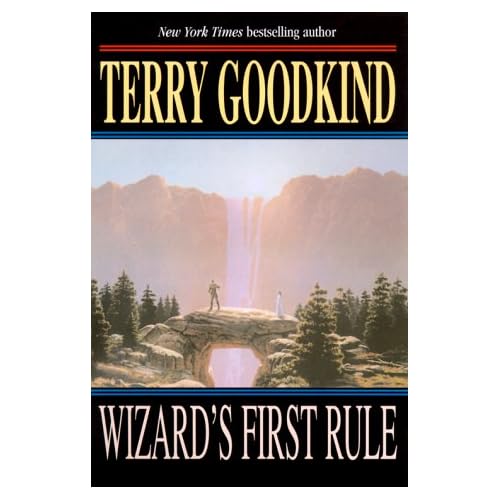